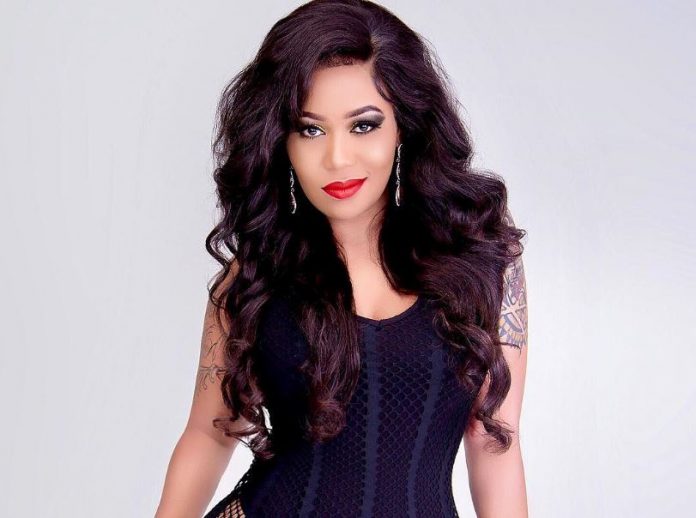 If you don’t know Vera Sidika, then, probably this whole time, you are living under a rock.

Vera Sidika is one of the most controversial women in Kenya- famous for her extravagant lifestyle and for making headlines for her freakish opinions.

In addition, Vera Sidika appeared on Nairobi Diaries – a Kenyan reality TV series- from 2015 to Feb 2016. Though she had long quit being a video vixen, at the peak of her career, Vera was considered as one of Africa’s and East Africa’s most sought-after vixen.

This siren is no stranger to the camera. In fact, we have seen her grow up in front of our eyes. And you may think, everything about her is exposed to the media.

But, wait! Is Vera Sidika pregnant? What about her boyfriend? Is vera Sidika married or is Otile dating Vera Sidika?

Besides these hot teas, get to know Vera Sidika wiki, bio, age, and height. In addition, look into Vera Sidika’s ex-boyfriends’ list, her life before fame, car, and money.

By now, it is no secret that Vera Sidika is dating the infamous singer Otile. Earlier last month, Vera and her boyfriend Otile roused some tittle-tattle in the social media.

Their romantic photos are strewn all over Vera’s Instagram account. But she started deleting them. The couple photos taken at Mauritius was gone in a second.

Then Otile went on to unfollow Vera from Instagram and delete all of their cosy pictures. This alleged bad blood was enough to speculate their dating was over.

However, interestingly, just after this drama, Otile released a new song called Baby Love and the song became an instant hit. Fans watched the video even just to get the truth about their dating status.

Later, Vera was seen together with her boyfriend Otile at the launch of his latest project and both confirmed the hot tea was just a publicity stunt. And now Otile is still dating Vera.

So it was only a publicity stunt. Tulicheswa.

Is Vera Sidika married and pregnant?

Vera’s boyfriend Otile has even visited his girlfriend’s mama. And soon he is planning to meet her whole family. This star singer isn’t hesitant to display his affection towards his soon to be bride.

Often Otile says Vera is unlike any woman he has ever met and he is ready to marry her anytime. He said,

“Vee is my woman, she is my love and we are in a relationship.

the wedding is going to be anytime, forget about the things you hear on social media,”

Though there was some buzz about Vera being pregnant, she confirmed it’s not true and the marriage is on the way.

Vera Sidika birthday is on September 30, 1989, Vera Sidika is currently aged 29 years. She enrolled in  Kenyatta University in 2007 but dropped out after some time. Sidika is from Nairobi, Kenya though she was born in Mombasa.

Vera started modeling at the age of 17. With her decent height and killer body, she got a job as a plus-size model.

A decade down the line, her career has turned from a video vixen to a millionaire businesswoman. She has a line of beauty salons and boutiques. Besides, her big poultry farm also contributes to her net worth.

Vera is also famous for saying,

“My body is my enterprise. It is my cash producer.”

She owns exotic German cars including BMW X5. Her net worth also includes a penthouse and her expensive land pieces. She has a net worth of $2.5 million and counting. 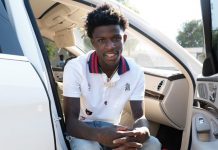 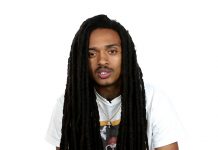