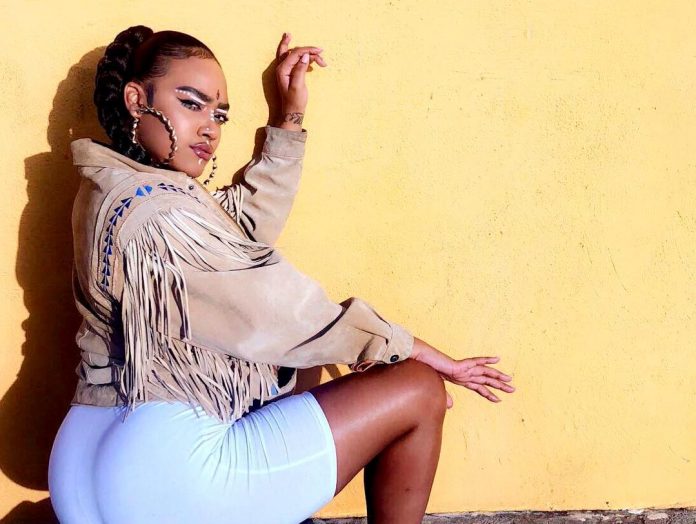 For these last few days after Nipsey Hussle’s death, his family remained silent. Among them, his sister and partner paid their tribute through social media. Unfortunately, there’s seems to be no information on Samantha’s birthday because of which her age is still a mystery. In addition to that, her height including her marital status is under the wraps. In terms of her parents, Samantha’s mother is Black American. Whereas, her brother, Nipsey Hussle a.k.a. Ermias Asghedom, was an American rapper and songwriter. MUST READ: Who Is Samiel Asghedom aka Blacc Sam Nipsey Hussle Brother, Is He Dead TOO!

Only an hour ago, the rapper’s sister Samantha Smith shared a picture of herself with Nipsey. Plus, the picture was brimming with grins and memories of a lot more joyful occasions. In fact, she started the post writing,

You are my heart. You are my strength my wisdom my joy my balance… Imperfections do not exist with you because you are flawless,

Earlier this day, the rapper’s longtime girlfriend, as well as the mother of his child, Lauren London also spoke up. She shared a picture of the rapper with a short message. While expressing that she is “lost” without him, Lauren called Nipsey as her sanctuary, best friend, and soul. Nipsey Hussle and his girlfriend, Lauren share a child named Kross who was in 2016. Nevertheless, On Tuesday, police captured the suspected gunman named Eric Holder, age 29. MUST READ: Who is Eric Holder Nipsey Hussle alleged shooter