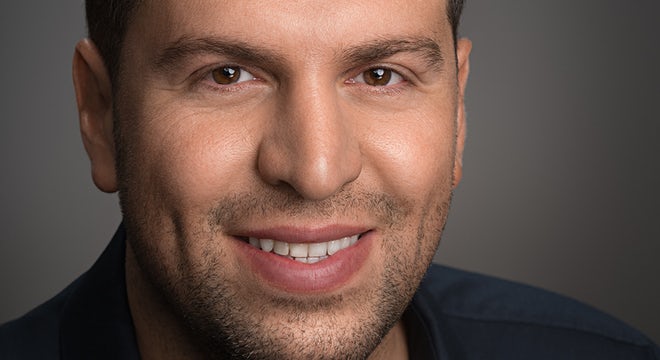 Richard Saghian’s clothing brand ‘Fashion Nova’ has taken the world by storm. Beating the likes of legendary brands like Chanel and Yves Saint Laurent, this online brand is among the top searched fashion brand in Google.

Saghian’s company is a trend-driven business. In fact, he uses internet sensations like Kylie Jenner, Cardi B,  Amber Rose, and Nicki Minaj to endorse his line. If any style is seen trending in Red Carpet and Award shows, immediately the company makes kindred pieces inspired by celebrities and puts it up on the site.

“It’s important to have a lot of styles because our customers post so much online and need new clothes. We don’t want girls showing up to the club in the same outfit. We need 50 different denim jackets. Not just one,”

It won’t be wrong to say, Richard Saghian got inspired from his family business to establish his current empire. During summer holidays, he used to work on his father’s women’s retail store. There he learned about offering value to customers.

In 2013, he had the concept of starting his website. Initially, he wasn’t sure whether his idea would work. Saghian says,

“I had 60,000 followers on Instagram before I launched the site. I kept delaying it because I don’t think I believed it was going to do this well.”

Fashion Nova’s CEO Saghian believes that the traditional way of bringing fashion to the table is not effective anymore. He says

“runways and overpriced fashion is dying”.

His own brand stresses on affordable pricing and optimum use of the online platform. Saghian has an average American height but his exact age isn’t made public.

So how rich is Fashion Nova’s CEO Richard Saghian? Currently, Fashion Nova’s Instagram page has 13.2 million followers. The company disclosed its sales figure but according to the founder and CEO Mr. Saghian, the sales volume has increased by 600% last year. And chances are the net worth of the company also multiplied.

From a single post from Kylie Jenner, WWD (paywall) reports, the brand earns millions of dollars. Considering the traffic in their e-commerce webpage fashionnova.com, we can see the company is doing better than ever in proliferating its income and net worth.

As of 2018 Fashion Nova’s Richard Saghian net worth is in millions of dollar.

Who Is Richard Saghian Wife?

Though Richard Saghian doesn’t like to do interviews,  he shows to be a contemporary business mastermind with inclusive vision.

Fashion Nova’s Richard Saghian clothing line caters to all body types, colors, and ethnicities. In addition, from Saghian’s occasional conversations it appears, this man is absolutely cool with his employees.

Apart from understanding his employees’ needs, he is probably cool with his partner as well. Nothing has been disclosed about Richard Saghian wife and marriage. Alike his disposition, he prefers keeping news about his marital status, girlfriend, and wife to himself.