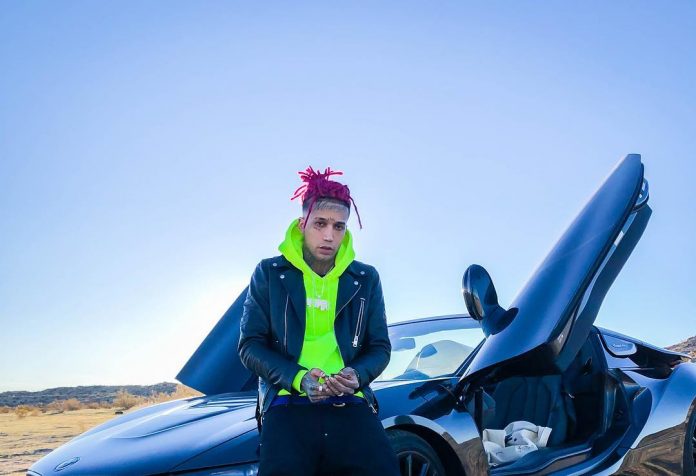 Rapper Kid Buu’s newfound romance is hitting down the road- much earlier than we expected.

Since the last couple of months, Kid Buu was dating a model and reality TV star, Blac Chyna. The new love-birds were on a Hawaiian holiday when headlines about their violent fight got the media’s attention. 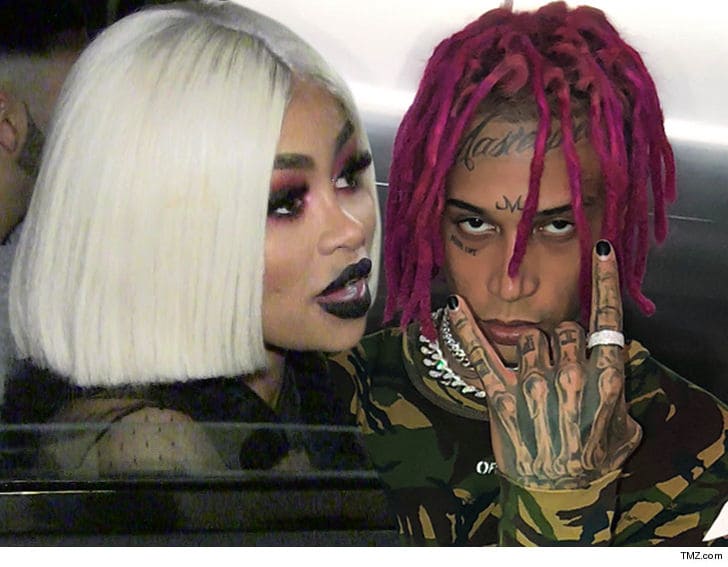 Kid Buu’s girlfriend, Blac Chyna, is no stranger to drama and media spotlight. In fact, she has a long history with The Kardashians- one of the most infamous families in Hollywood.

Coming back to the Hawaiian fight, people from the hotel reported that
Kid Buu and his girlfriend were having a heated argument around 5 AM in the morning. The fight had turned physical just before 7 AM. Sources even claim that Chyna scratched Kid Buu and he, in return, slammed her against the wall and choked her.

Before the fight, Kid Buu and his girlfriend were having a wild time in the hotel. The rapper even posted several racy videos on Instagram (since deleted)- including one Chyna twerking on him at the pool.

The hotel management complained about their behavior saying,

“They were definitely being inappropriate in several ways. The girls were showing nipples, they were twerking and just being obnoxious. You would never think Chyna is a mom by the way she behaved.”

PEOPLE speculate the reason or the topic for the fight was Chyna’s ex-fiance Rob Kardashian. Besides, the model also accused Kid Buu of cheating. Though we regularly see Chyna getting involved in various scandals, much less is known about her boyfriend rapper Kid Buu.

Hang in there as we get started with rapper Kid Buu’s wiki, bio, age, and height. If you are curious about how old is Kid Buu or what is Kid Buu’s real name; here is just everything you need to know about him.

Also, get details about Kid Buu’s ethnicity, nationality, and net worth of 2018. See his ex-girlfriends and update his relationship with Blac Chyna.

Even though rapper Kid Buu is currently residing in Los Angeles, California, his nationality doesn’t belong to America. As reported by celebrity websites, Buu is originally from Toronto, Canada; the pink-haired rapper’s nationality is, therefore- Canadian. While on the subject of his ethnicity, no explicit details are found. Yet, some speculate his ethnicity is related to the Sicilian and Puerto Rican ancestry.

As reported earlier, Kid Buu is currently dating American model Blac Chyna. No official break up or split rumors have hit the internet since the fight with his girlfriend.

Before dating rapper Kid Buu, Chyna was engaged to Rob Kardashian. On July 5, 2017, his sisters made a series of Instagram posts (now deleted) accusing Chyna of infidelity. Rob and Chyna together have a daughter named Dream Renée Kardashian. No specific details about his ex-girlfriends were found on his Instagram. His relationship with Blac Chyna is one of his major scandals.

On the part of his net worth, it is speculated that most of his earnings come from his musical works and online popularity. Boasting an impressive 502k followers with just 49 posts, rapper kid Buu maintains exceptional popularity. His oldest post dates back to October of 2017; which means in less than 2 years, he has gained half a million followers.

Some of his notable works are “Double Up (run it up),” “On Me” and “dead roses (never wanted you).”  Rapper Kid Buu net worth of 2018 is currently under speculation. Kid Buu’s present girlfriend Blac Chyna has an estimated net worth of $4 million in 2018.