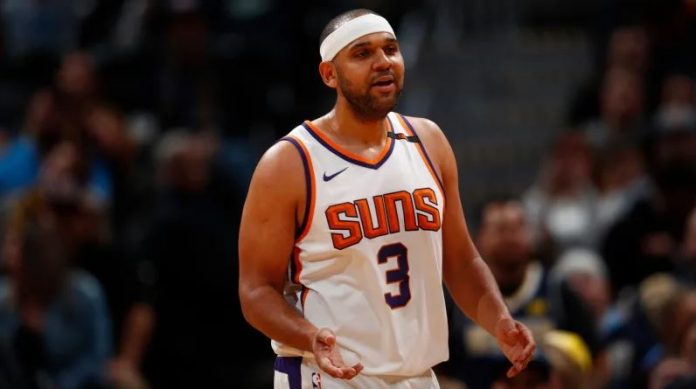 Jared Dudley is a married man. Jared Dudley tied the knot with his girlfriend and now wife Christian Dudley. They were in a loving affair before their marriage.

Jared Dudley and wife Christian Dudley are also blessed by their children. They have a son (Justus Dudley) and a daughter (Jaylin Dudley).

Besides, there are no records of his past affairs and girlfriend. Furthermore, there is no news and rumors regarding divorce and extramarital affairs.

Apart, he is a devoted Christian. He also had makes an appearance in the film name Movie 43 (2013). In the movie he acting like a basketball player, his character name was Moses.

He was born on July 10, 1985. His birthplace was San Diego, California. He is an American. His birth sign is Cancer. He is the son of Anthony Dudley and Melinda Schall.

He went to Boston College. Throughout his college years, he played with the Boston College Eagles. He was one of the top players of his college team. He plays professionally during his college career. While studying at Boston, he scored his career high point against Villanova. He also averaged 19 points and 3 assists per game during his senior year. He was also voted ACC player of the Year in 2007.

On July 20, 2018, Dudley was traded to the Brooklyn Nets in exchange for Darrell Arthur. Moreover, Dudley missed 16 games over January and February of the 2018–19 season with a strained left hamstring. Currently, he plays alongside Jarrett Allen, Ed Davis, and Rodions Kurucs.

Jared Dudley Net Worth and Salary in 2019 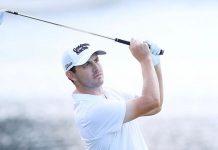 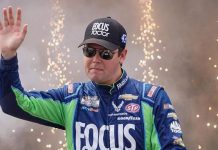