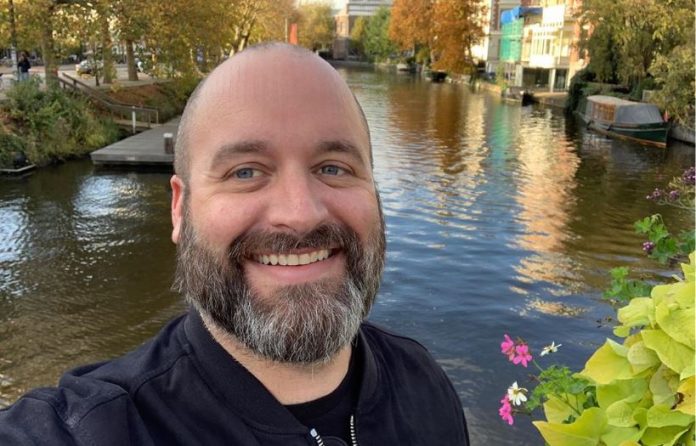 Most comedic personalities have different reasons for joining the genre. Some do it for the fame and glory while others do it for fun. On the other hand, Segura started with stand-up specials as a means to channel his frustrations of life right after he was done with college.

Since then, Tom has done segments for Gary Unmarried, Happy Endings, Workaholics, Hannibal Buress: Handsome Rambler and many more. The actor digressed into radio work and gave out his input on the Bennington Show and The Ron and Fez Show.

The actor oozes laughter wherever he goes and has so far, become a phenomenal comedian. The world recognizes him as a member of the Deathsquad Network of comedians. Throughout his business, Tom Segura solicits an astounding net worth of $3 million as per current sources.

We’ve already talked about his acting and stand-up specials that form the bulk of his net worth. However, Tom is also a wizard when it comes to writing scripts. One of his best works was the TV documentary, Disgraceful. Others include, This is Not Happening, Mash Up, Funny as Hell, and 9 Inches

Other sources include the comedian’s regular appearances on The Bob and Tom radio show. Segura is also bilingual and can juggle both English and Spanish interchangeably. It’s one of those low-key attributes that he sometimes puts on his regular radio and podcast work.

The chemistry between Tom and his wife, Christina Pazsitsky is to-die-for. The couple got married in November 2008 in a small quiet wedding with a reception reserved for close friends and family only. Their marriage was a success considering the babies they raise together.

They have two boys named Ellis and Julian born in 2016 and 2018 respectively. However, the boys aren’t the only ‘babies’ they’ve nurtured together. Pazsitsky, who is Canadian-American had the brilliant idea of starting a podcast in 2011 since they were both into it.

Your Mom’s House – the podcast, aired two episodes a week and was nominated for best comedy category in 2012 for the Stitcher Awards. Christina is a comedian, writer and has done several voices acting roles in animations. Therefore, the podcast came naturally to her.

Segura was born on April 16th, 1979 in Cincinnati, Ohio where he also got raised. There are no details regarding his family except for the basics to his background. The actor’s mother was Peruvian while there is no wind as to what his father’s origins are. As a result, it’s impossible to deduce Tom’s ethnicity.

Nevertheless, he grew up alongside his two sisters. The actor may be in the best of shape right now at age 39 and with a height of 6 feet and 1 inch, but that wasn’t the case. There was an incident back when he was a teenager where he overdosed on GHB. One of his sisters found him unconscious and called 911 right before he went into a short coma.

The doctors managed to stabilize him and nurse him back to health. They also divulged that it was by being fat that saved his life. We don’t want to bore you with the specifics and medical terms used but that’s how he cheated death. Currently, Segura lives a lush life with his wife and two kids in Los Angeles, California.