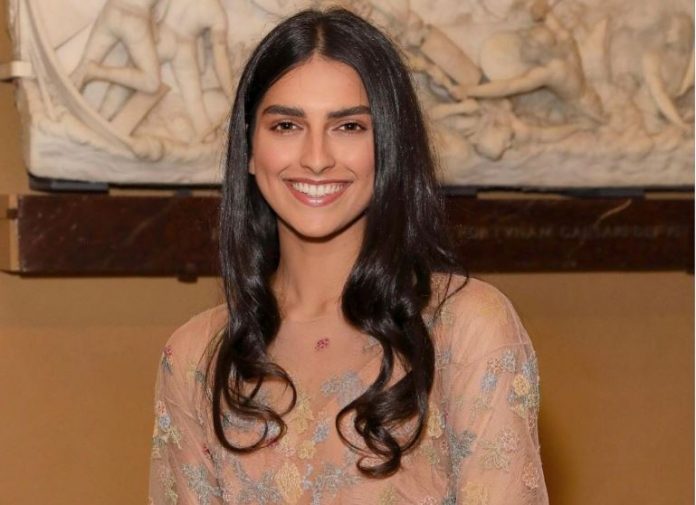 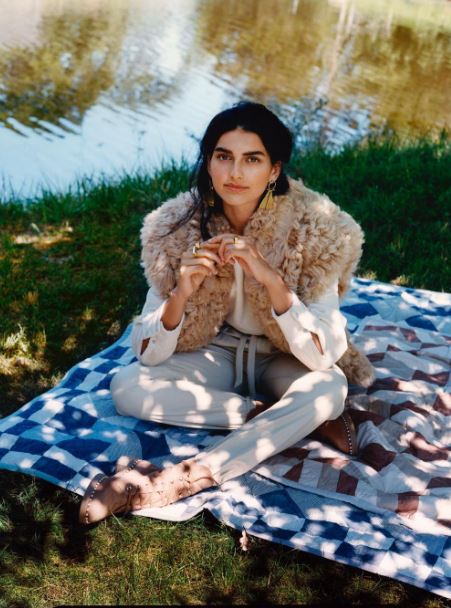 How Old Is Saffron Vadher?

Saffron Vadher flaunted multiracial ethnicity, she was born to a bi-racial couple.

Saffron grew up under the care of an English mom named Debbie Knight and an Indian dad who grew up in Kenya.

Moreover, she said that she is very close to her mother and call her, her best friend.

Saffron has a sibling named Sasha Nicole Vadher. Like Saffron, Sasha also works as a model

Is Saffron Vadher in a Relationship?

Derek Peth got engaged to Saffron on November 8, 2020. He gave her a sparkling new ring and that she showed off on social media, Derek also posted ‘she said yes’.

He proposed to her in secret on the night of November 8.  They have not shared when they will hold their wedding. 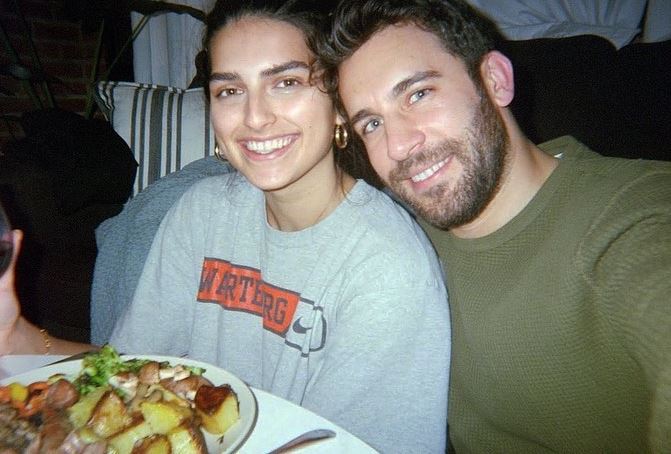 How much is Saffron Vadher worth?

For her first modeling gig, Saffron opened the Burberry SS17 show.
She made her breakthrough when she was featured on the cover of Vogue India.

As her career progressed, Saffron graced the covers of “British Vogue” and “Paris Vogue”. Furthermore, she modeled for brands like “Burberry,” “Alexander McQueen,” and “Gwenchy.”

Being a successful model, Saffron has a slim built, Saffron Vadher stands at a height of % feet 9 inches(175 cm). Similarly, her weight revolved around 56 kilograms (123.5 lbs).

A native of London, Saffron Vadher owned a British passport.

At age 4, Saffron Vadher was diagnosed with pediatric leukemia, By her admission, she lost a lot of hair while undergoing treatment. Saffron also developed a fear of needles.

On the bright side, Saffron Vadher family spoiled her with gifts. At one point, she remembered owning around 200 dolls.