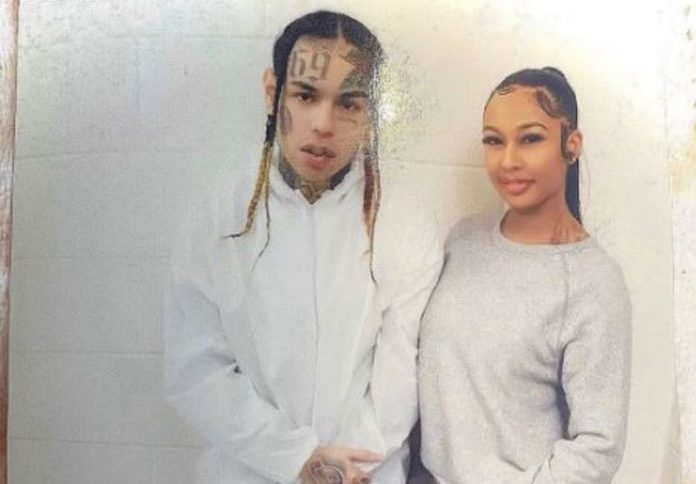 Rachel Wattley aka Jade is best known for being the girlfriend of famous American rapper, Tekashi 6ix9ine, or simply  6ix9ine. He has made a name in the music industry through his aggressive style of rapping.

Rachel Wattley came into limelight after her boyfriend 6ix9ine was out of federal prison. In addition to that, she was rumored to be pregnant with Tekashi’s child. Get to know more about Tekashi 6ix9ine’s girlfriend Rachel Wattley. 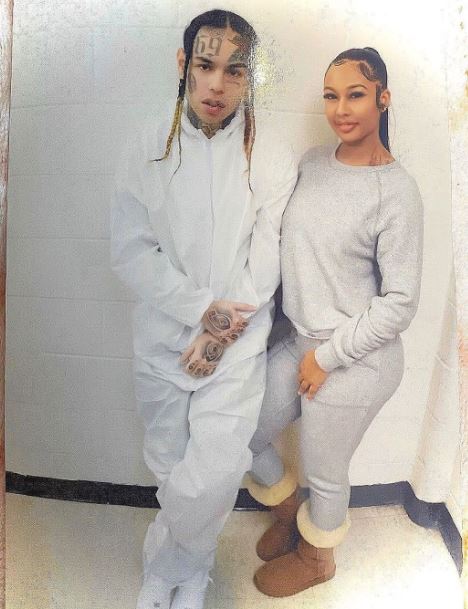 Tekashi 6ix9ine girlfriend Rachel Wattley was born in New York, America. There is no much information about her parents. She grew up along with her sister, Baddie G.

Rachel Wattley completed her early schooling from a local school in New York. There is no record regarding her educational background. We will update on it as soon as we find any clues on it.

Before gaining fame as an Instagram model and rapper, Rachel worked as a bartender. As of now, she and her sister own a restaurant named The B3auty Box.

Rachel is a mother to her daughter named Jaela and she takes her role as a mom very seriously.

We will update her exact birth date as soon as it gets available.

How Tall is Rachel Wattley?

There is no exact information on Tekashi 6ix9ine girlfriend Rachel Wattley height but considering her build, she may stand over 5 ft 5 inches tall.

What is Rachel Wattley’s Nationality And Ethnicity?

Rachel is an American by nationality and as for her ethnicity, she is African-American.

Tekashi 6ix9ine and Rachel Wattley’s relationship has been complicated from the beginning. After dating for a few weeks, her boyfriend Tekashi was arrested on criminal charges.

Rachel aka Jade did not abandon their relationship and supported him throughout his time in the prison. While her boyfriend Tekashi was in jail, she got a tattoo of his face on her left shoulder. Likewise, She also has the number ’69’ tattooed on the front of her right shoulder.

Rachel has a daughter, Jaela but the father is not Tekashi. Likewise, Tekashi is also a father to two daughters, Saraiyah and Briella Iris. His eldest daughter, Saraiyah, was born to Sara Molina whereas his youngest daughter, Brielle was born to Marlayna M.

Is Tekashi 6ix9ine about to be a father again?

In August 2020, Rachel was rumored to be pregnant. In her Instagram account, she posted a video wearing a pink jumpsuit and captioned it as;

It all seemed as she was just kidding until her sister Baddie G commented in the posts saying;s

Rachel Wattley has an Instagram account, _ohsoyoujade. As of 2020, she has 1.5 million followers and has 44 posts. Scrolling down her posts, she can be seen posting her own pictures with different hairstyles and different hair colors.