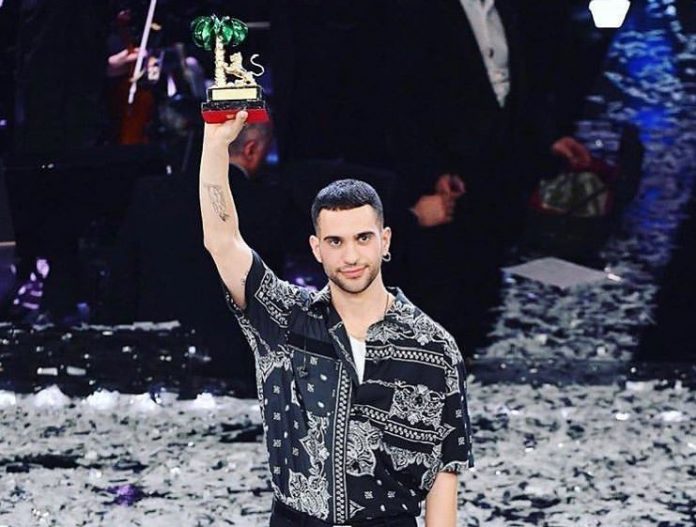 Eurovision 2019 is happening after some months and everybody is very excited about it. This year the 69th edition is taking place at Tel Aviv, Israel. Moreover, the show will have two semi-finals on 14th and 16th May and the finals on 18th May 2019. Additionally, forty-two countries are taking part this year and it is going to be sensational. There will be many representing singers from different countries. Amongst these singers is Alessandro Mahmood from Italy. Let us know more about Mahmood his birthdate, age, the singing journey to Eurovision and many more.

Who is Eurovision 2019 Mahmood?

Alessandro Mahmood is popularly known as Mahmood. The Italian singer was born in Milan in 1992. His parents have a different ethnicity. Mahmood’s Mother is Italian and his father is Egyptian. He loved singing and used to participate from a younger age.

In 2012 he took part in the sixth edition of X Factor Italy. In 2016, Mahmood was a participant in the Newcomers Section of Sanremo. He sang the song Dimentica. After that, he began writing songs and was more into singing. Moreover, he had written a song for the Elodie, Michele Bravi, and Marco Mengoni who were representing Italy at the 2013 Eurovision Song Contest.  He continued writing songs and it was in 2109 when his stars shined and changed his life. The Sanremo 2019 is an Iconic Music Festival in Italy. It lasts for 5 nights and 24 songs are performed by different participants. It was an exciting show and there were many good singers. However, at the last Mahmood won by a majority of Votes.  He was like the chosen one and will now be representing Italy at Eurovision 2019 in Tel Aviv. Mahmood will be singing the song Soldi which stood First at the Sanremo festival 2019. He deserved the title and will surely give his best at the Eurovision 2019.

The 27-year-old Singer is a born star. Before even winning the Sanremo title, he was already loved by all and his songs were famous. Mahmood has 21k Subscribers on his Yout Tube channel and his videos have a thousand views. It has been 4 days since Soldi and it already has 1.4 Million Views. There are many other videos too. Check out his channel to listen more from Mahmood. This is all about Alessandro Mahmood. His height, net worth is under review right now. We will update you as soon as it is reviewed.