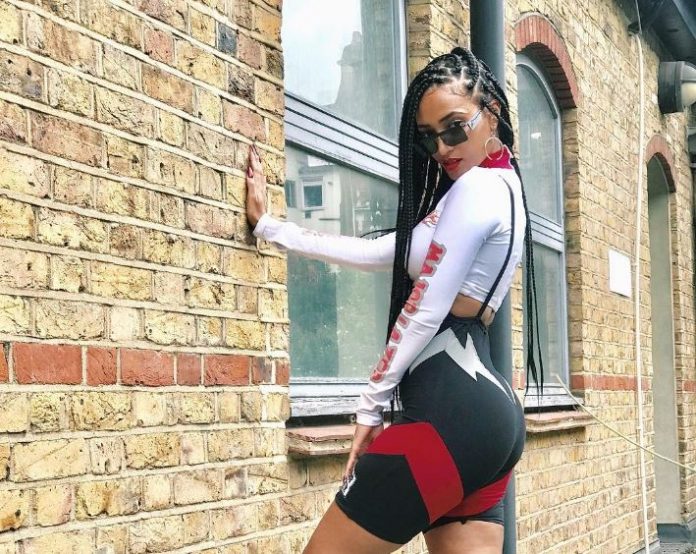 Contents hide
1 Helen Gedlu and Terrence Williams
2 Trey Songz and Helen Gedlu
3 Helen Gedlu wiki, bio, age, and height
4 Helen Gedlu net worth
With a body of a top model, Helen Gedlu rocks an invincible attitude and a stirring fashion sense. She has been featured on An Ethiopian Love and in the music video of Cold Water by Major Lazer Feat. Justin Bieber & MØ. Not to forget, the damsel has performed with stars like Chris Brown, Ciara, and Mariah Carey. Away from her modeling and dancing career, Helen Gedlu is a growing internet sensation with almost 220k followers on Instagram. Her popularity soared due to her relationship with some prominent people. What is her net worth of 2019? And who is she dating right now? Here, we are giving you the wind of her personal life. Sit tight as we raise the curtain with her controversial dating history. Then see Helen Gedlu wiki, bio, age, height.

It is reasonable to assume Helen Gedlu has a busy dating life. In fact, she has been associated with some of the most infamous names in Hollywood including Kanye West- although the buzz is just an alleged rumor. In a fan-based website, it is quoted that Helen Gedlu and her ex-boyfriend Terrence Williams have known each other for a long-time. Baller Alert claims the love-birds are childhood acquaintances and they grew up together in Seattle. Sources report that Terrence Williams and Helen Gedlu initially started dating in August 2010. After a whirlwind romance of two years, the couple decided to step up their relationship through engagement. In 2012, Helen Gedlu and Terrence Williams exchanged rings and promised marriage. However, before the wedding ceremony could take place, rumors about their break up hit the internet. Whether the two are still together isn’t confirmed. While going through Helen Gedlu’s Instagram, we can see no trace of her relationship with the former basketball player Terrence Williams.

Trey Songz and his ex-girlfriend Helen Gedlu’s relationship dates back to as far as a decade ago. The R&B singer seemed to be “crazy in love” with the brunette beauty. The two had a serious relationship for a long-time. And following their split Helen hooked up with the basketball player. On his 2012 interview with Rucuss, Trey Songz came clean about his dating life saying he is happy for Helen’s engagement. Addressing Terrence Williams and Helen Gedlu relationship, the Bottoms Up singer said,

Apparently, Trey Songz and his former girlfriend Helen Gedlu broke up in 2007. And it appears, at that time, the R&B singer wasn’t a big name in the music industry.

Trey Songz ex-girlfriend Helen Gedlu was born on May 3, 1985. According to a report from Famous Birthdays, her birthplace is Washington, United States. Her age is currently 33 years and as of 2019 she is turning 34. Helen’s ethnicity is reported to be Ethiopian while her nationality is American. She is a self-taught dancer and has a close sister who is younger than her in age. Moving on to her body measurements, Helen Gedlu’s stands at a height of 5 feet 7 inches. Her former fiance, Terrence Williams’s height is 6 feet 4 inches.

The famous dancer isn’t confined to the entertainment industry for making bucks and heavying net worth. She has her own boutique called Vanity Allure. On her Instagram account, Helen introduces herself as associated with Go 2 Talent Agency- this company is located in Burbank, California. Online sources have reported that Helen’s fiance, Terrence has a net worth of $16 million dollars. While her long-term boyfriend, Trey Songz has an estimated net worth figure is $12 million dollars. On the other hand, Helen Gedlu’s 2019 net worth estimates are currently under review. 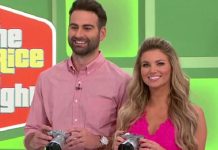