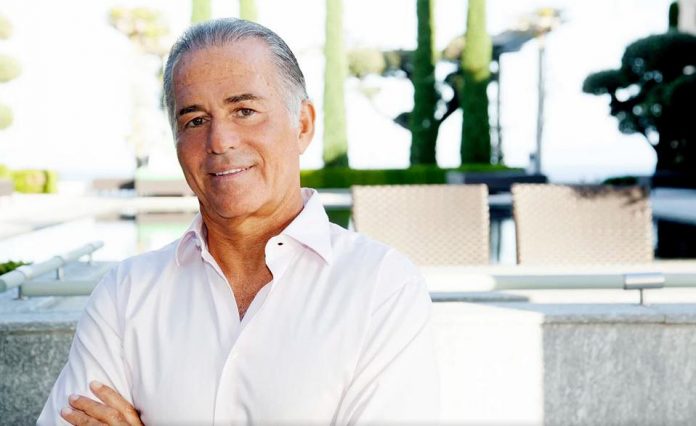 Ehud Arye Laniado was undergoing the procedure in a clinic on the Avenue des Champs-Elysees in Paris on Saturday when the tragic incident took place, he was 65 years old.

Ehud Arye Laniado Cause Of Death

Laniado sought his penis enlargement surgery from professionals at a posh Parisian clinic but during the operation, he had a heart attack.

Reports indicate that he died on the operating table. The Belgian media are reporting that Laniado had not taken well to a substance that was injected into his penis. After the injection of this substance, his vitals failed, and he was led to demise.

His company released a statement confirming his death.

“Farewell to a visionary businessman,” the statement reportedly said. “It is with great sadness that we confirm that our founder Ehud Arye Laniado has passed away.”

Laniado’s plastic surgeon, who is reportedly located on the Avenue des Champs-Elysees in Paris, France, remains unnamed in the reports of his death.

“After living an exceptional life Ehud will be brought back home to Israel as his final resting place. He will be dearly missed by us all,” Laniado’s company stated.

Laniado initially worked as a masseuse in Tel Aviv when he was young before he began exploring in Africa for diamonds and other priceless gems.

Four decades into the diamond business, Laniado had deepened his business into a consultancy (the tagline underneath his Mercury Diamond website states, “Mercury Diamond is a leading diamond pricing consultancy”).

His founder bio seems to paint Laniado as a rare gem within the rare gem industry, with the gift of being able to navigate the diamond industry in unique ways, despite being accused of tax crimes and continental African theft by authorities.

The amount of Laniado’s fortune is not reported as “publicly known.” It is only reported that Laniado is one of the world’s billionaires. And, according to reports, Laniado sold “the world’s most expensive diamond.”

The diamond he’d sold had been called “the Blue Moon of Josephine.”

According to his company’s website at mercurydiamond.com, Laniado had been perfecting his craft of “forecasting the value of polished diamonds by examining rough diamonds by hand,” since his late 20s.

Laniado’s tastes did not stop nor end at diamonds, some of which were alleged by authorities to be “blood diamonds,” that were illegally imported from Africa.

Laniado is said to have enjoyed partying with models and celebrities at his Bel Air home; Bel Air, of course, is a posh suburb of Los Angeles.